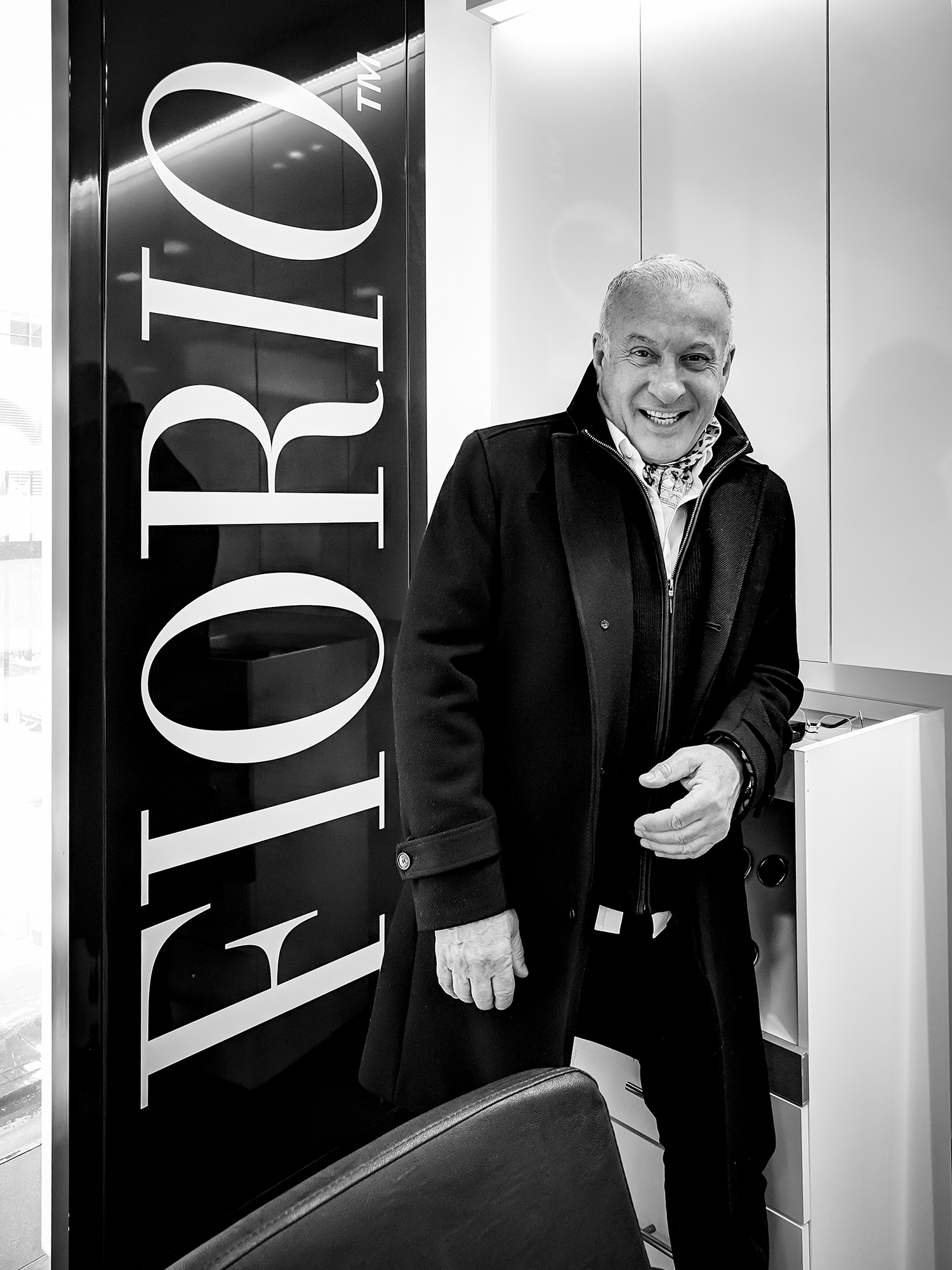 Maurice Fiorio, the man behind the name brand associated with high fashion and high quality began his career in France more than 50 years ago. Encouraged by his mother, he began to cut hair at the age of fourteen, and completed his apprenticeship in a small town in France. In 1971 he came to Canada in search of a place where his burgeoning career as a stylist could flourish, and Toronto became his home. After only a few days here he was hired at a small salon downtown, where he worked as a stylist for five years. 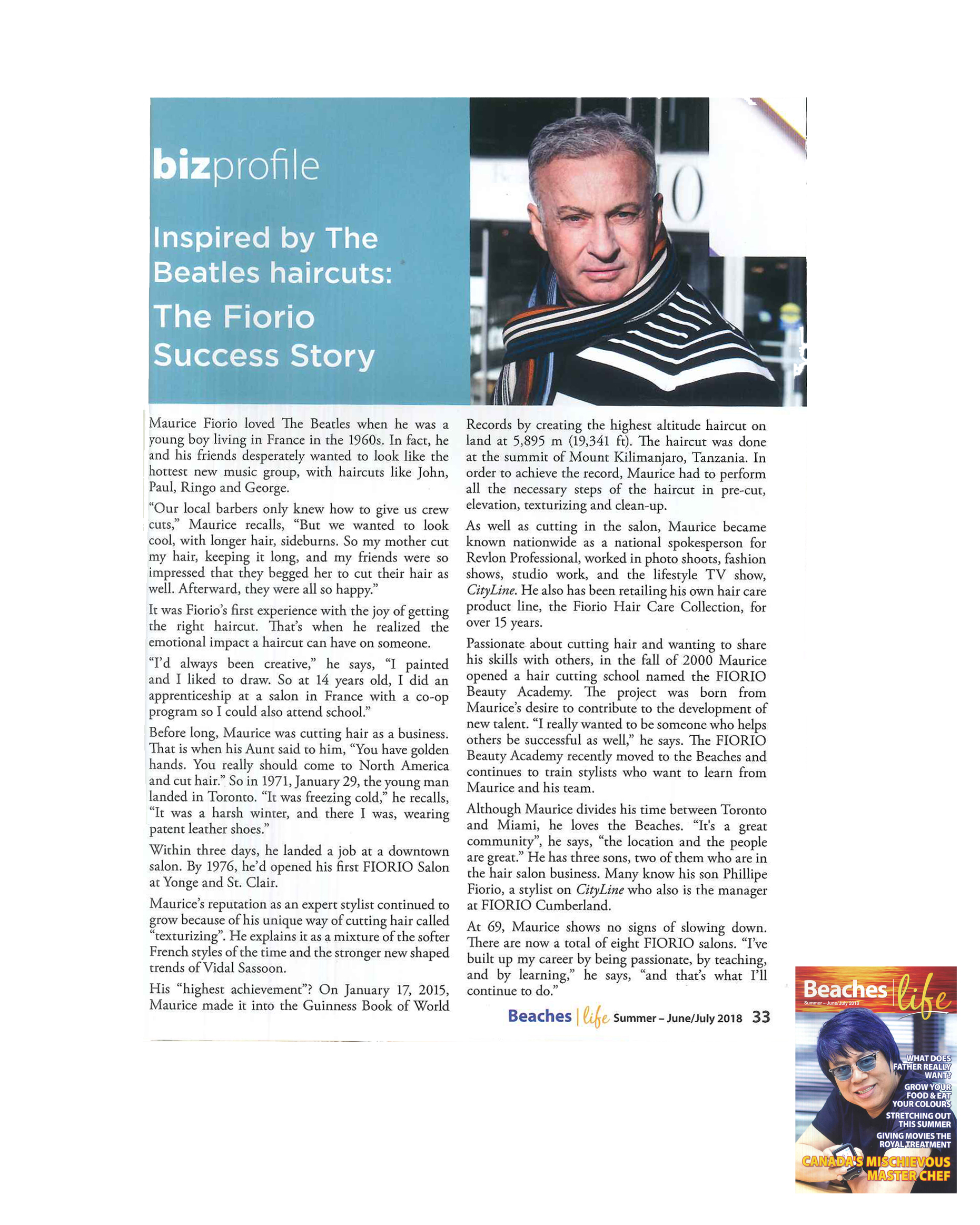 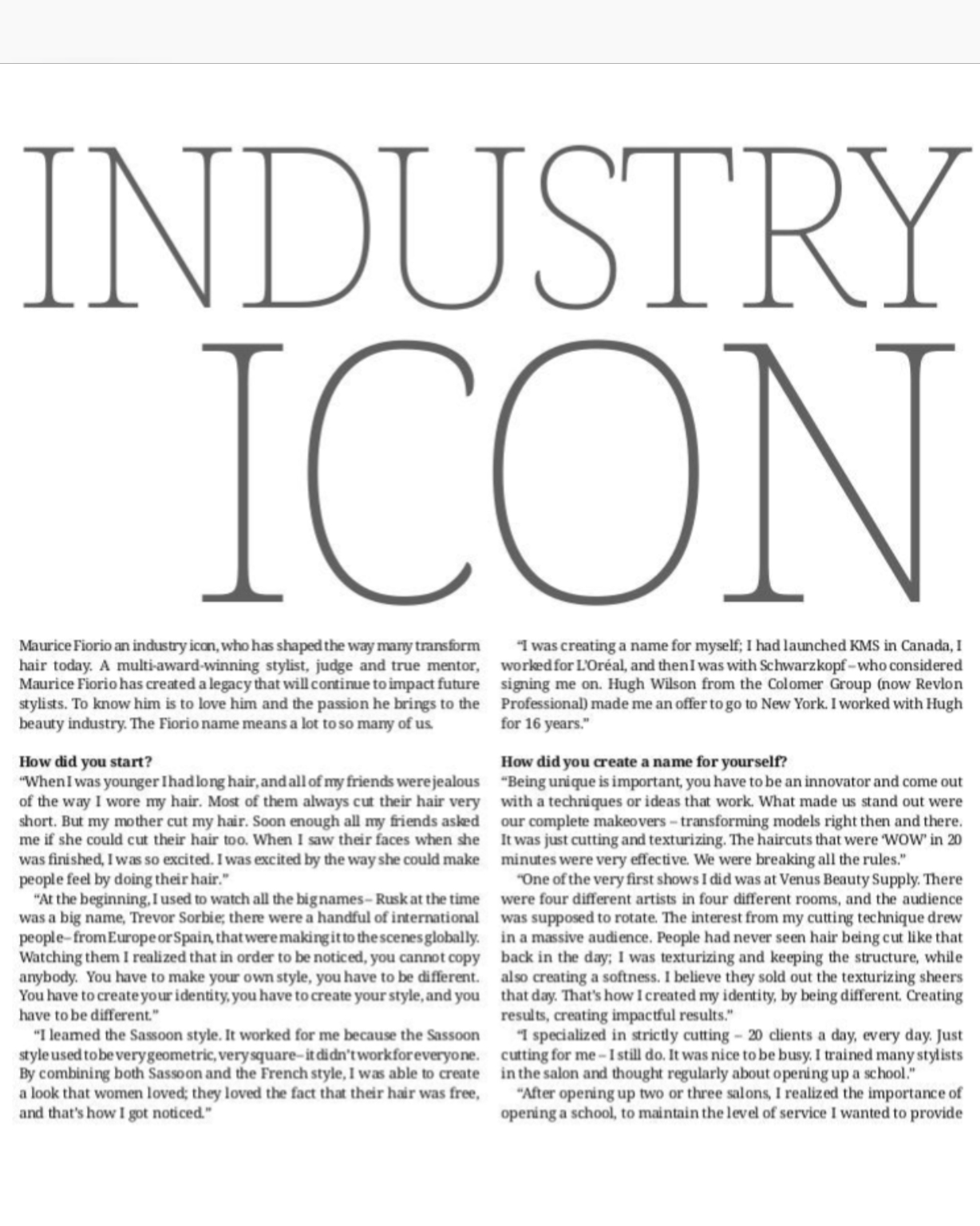 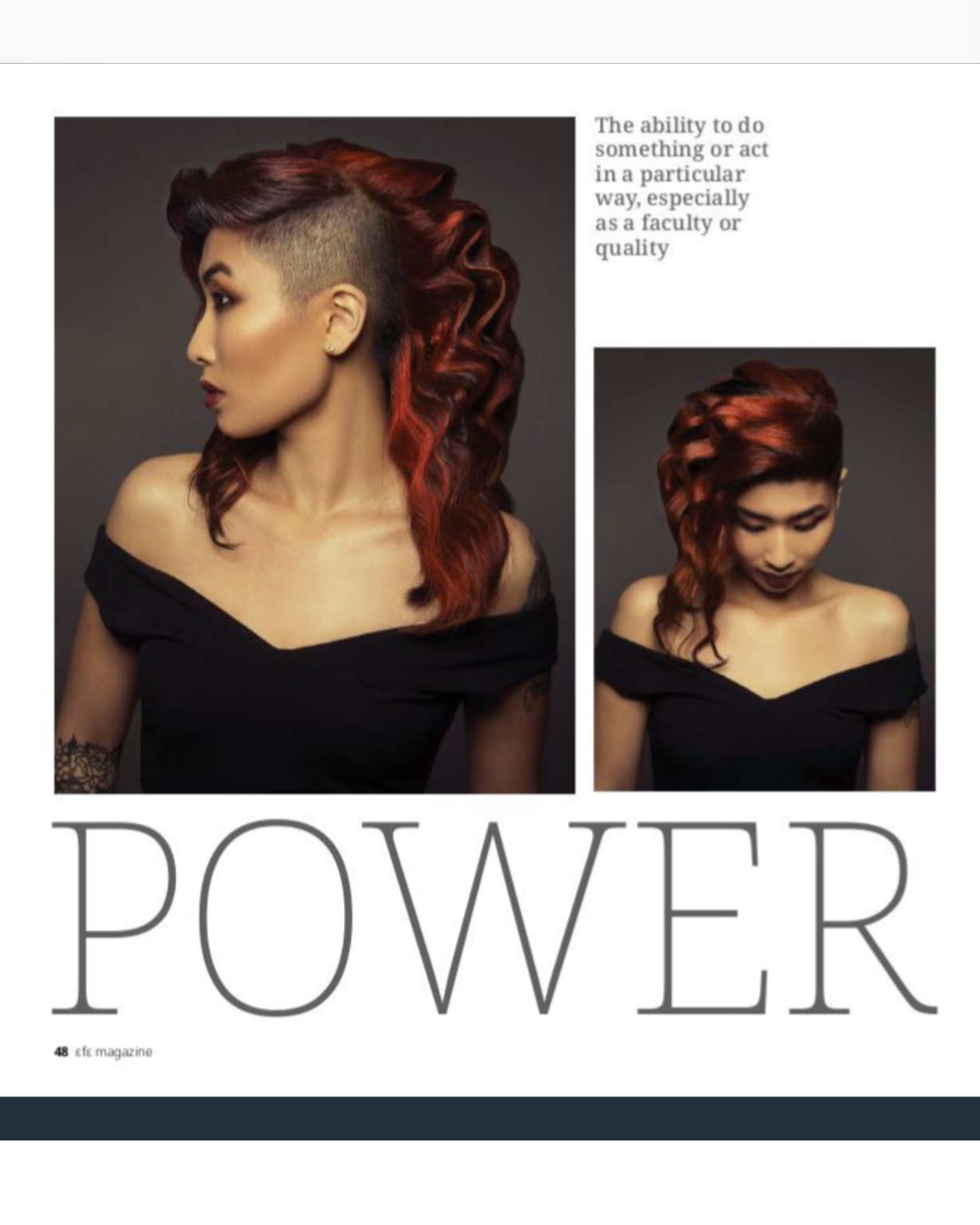 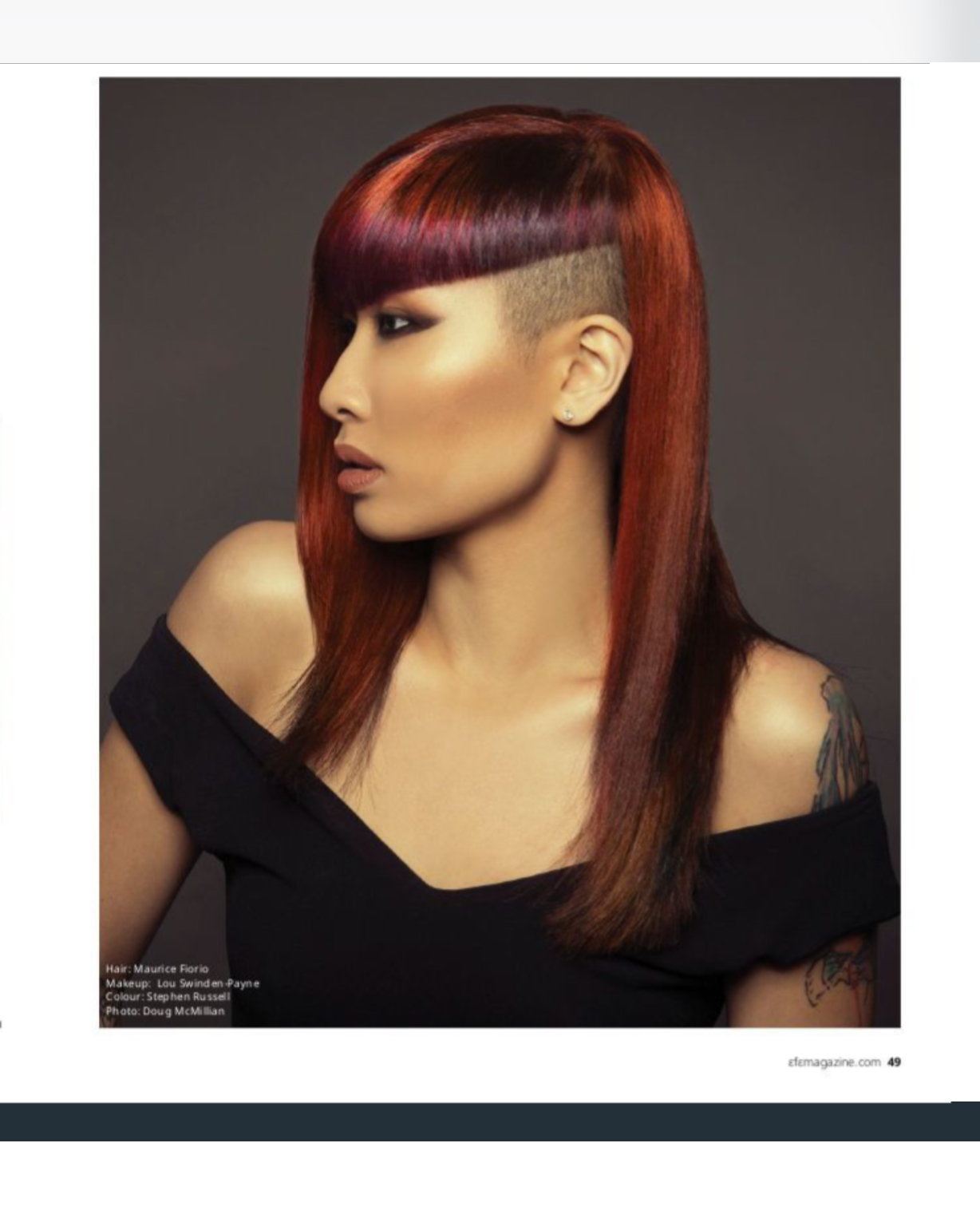 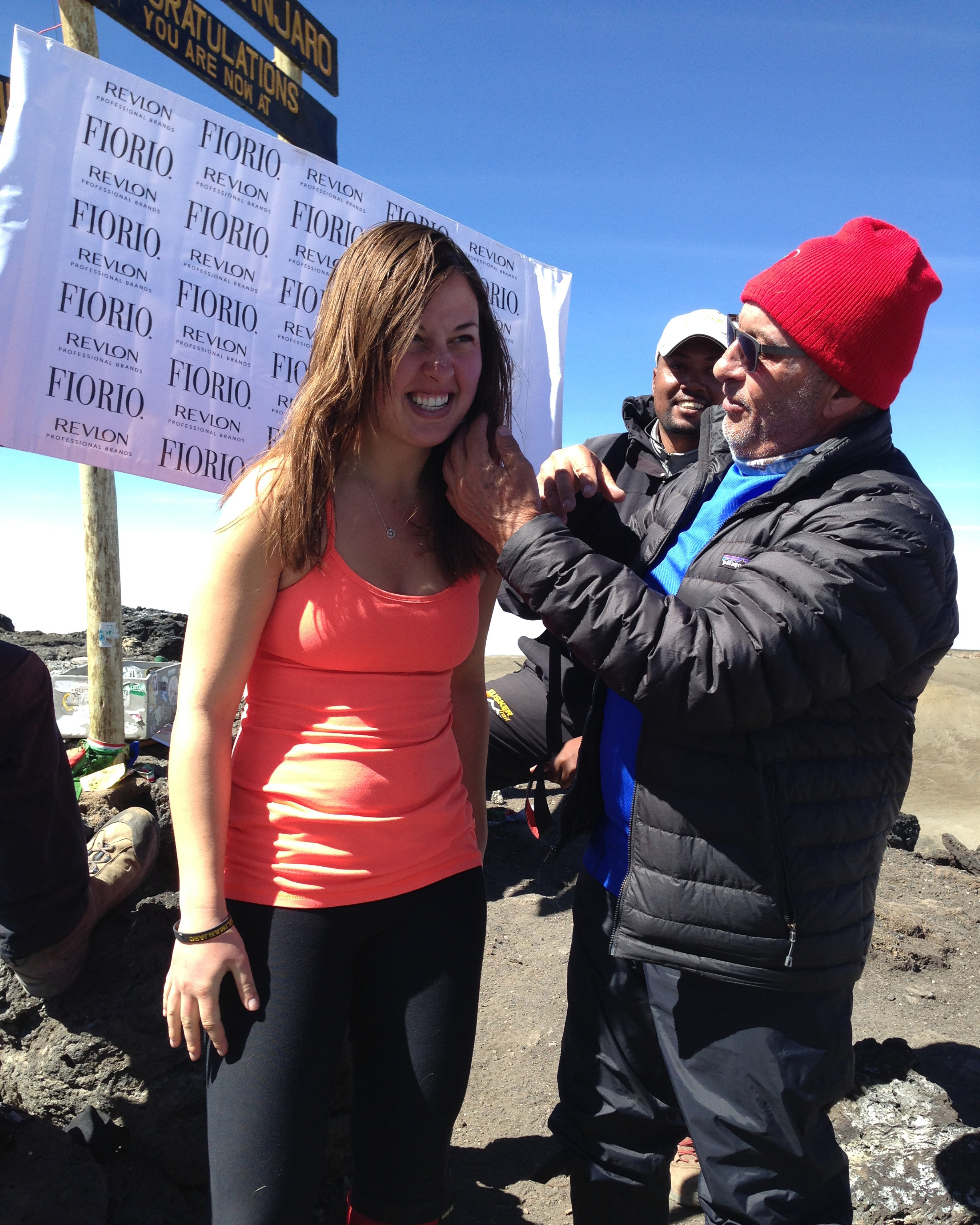